One of the most interesting things to come out of the last month, other than learning new Tic Toc dances,  has been learning about all of the different ways people are reacting to our current ‘little predicament’. While we’re all excited to get back to work and we’re all concerned for our friends, family, and fellow citizens it’s safe to say that not everyone’s dealing with isolation the same way.

Introverts, for example, are secretly (but then they do everything in secret don’t they) loving their new found excuse to avoid get togethers, and spending more time in quiet contemplation doesn’t seem all bad. While, at the other end of the spectrum, all the extroverts are doing everything they can to make sure ZOOM is the company of the year. Yes, we know that it’s not that black and white, but one thing’s for sure – it’s been a terribly remarkable month and a half hasn’t it?

What about the market though?

We began the month of March with a bang, didn’t start to slow until very close to the end, and has been rather remarkable in its own right.
With that in mind, let’s take a look at some of Kingston’s stats from this past March and see what they tell us:

4. New Listings = 580
This is the first stat that really surprised us, with an increase of 5.8% from last year at this time.

5. Active Listings = 778
Down 12.1% from last year at this time. Perhaps a little confusing given the high number of new listings this March.

So what’s it all mean?

When Coronavirus hit us mid-march we were in the midst of the strongest Sellers’ market Kingston had seen in the last 40 years. Perhaps it shouldn’t come as a surprise that the market, (and the buyers, sellers, and agents that make it up) didn’t respond immediately to this new information – no one really knew what to make of it.
So, while the total number of active listings was down for March this could actually be a reflection of the slow down that we only started to see near the end of the month.

We can look at it this way – the market was so hot coming into March that the massive number of buyers kept outpacing the number of listings, and sellers kept listing for the first few weeks. This trend continued through late March when the listings suddenly dried up, leaving only a handful of active listings to get scooped up and finish off the month. Anecdotally, we noticed more buyers wanting to continue the search even as the government began to shut us down, and more sellers thinking (and being told) they should wait to list.
If this trend was the same for other agents it makes sense that buyers gobbled up the few remaining listings, which then went without replacement.

To say that we’re curious to see April’s numbers would be a huge understatement.It’s actually pretty straightforward, and it comes straight from the government – Unless your need to sell or to buy is essential, now is not the time.
To be fair though, “essential” isn’t well understood by everyone and not easily described in an email so if you’re unsure or want to know more please don’t hesitate to get in touch with us.

It’s true that we’ve enjoyed extra time with our families, but we really miss you all! So please – pretty please, we really mean it – just get in touch. We also promise to make a better effort to do the same in the coming weeks and months. 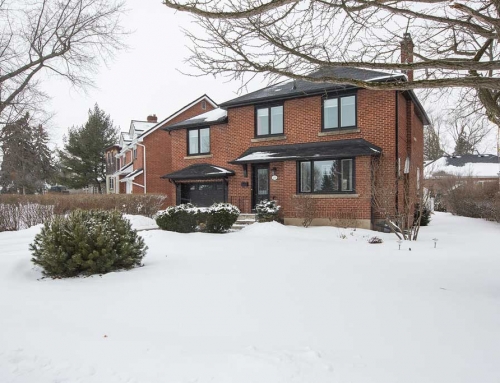 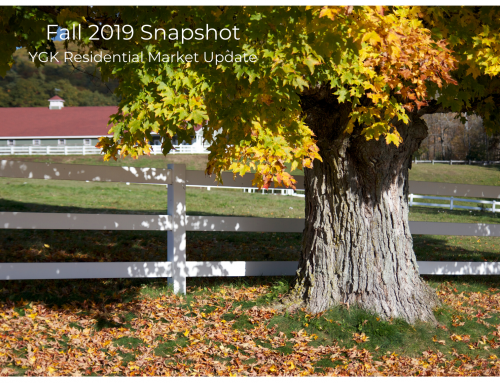 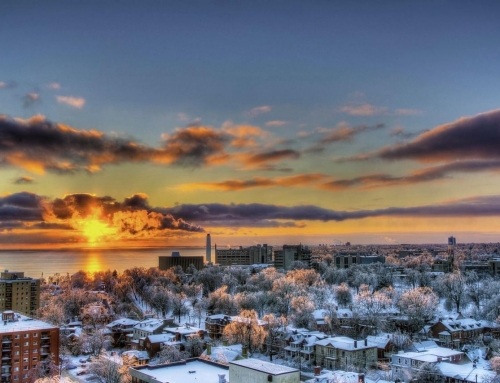 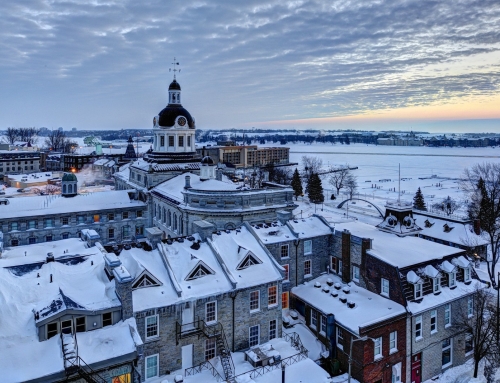 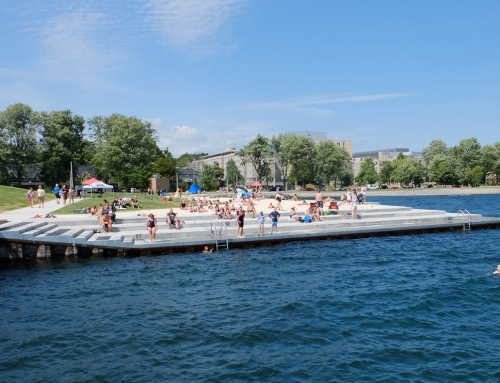